16/21 "Firebrand" (album: Pianoless EP) is a demo I made with Kristian Borresen during FAWM last year. I found a drum loop I loved, let it play, and the song just wrote itself through me.

I don't very often stand aside while a song writes itself. It's not a songwriting circumstance I can predict or force to happen. There's almost always at least the spark of the story to begin with.

But this song started with the groove and the tones of the instruments forming that groove. What would be born was out of my hands.

I let the loop play and the words flowed. The story of stealing fire from the dragons while they slept and running for my life before they woke. I had no idea why I'd stolen it as I wrote. To the water, to the shore, to the valley, to the forest. Running against time with dragon fire fading in my hands.

Then the pyre and there was the phoenix, waiting to be reborn. The fire was for her. I gave it just in time.

When the song was finished I realized it had thematically come from another song's universe: "Firebird's Child" by S. J. Tucker which was inspired by Catherynne M. Valente's work. They are sibling songs for sure.

I've yet to perform this one so I have no idea how it will morph and evolve live. I'm excited to see what happens when I sing it on tour - and I'll be heading south to the US in just 2 weeks.

The phoenix has made an appearance in my music before. But this is another kind of rising - one I feel much less equipped to handle - and I think that's okay.

Part of me is freaking out about it. I was at the top of my game before the depression took me down, before the pandemic brought things for me to a standstill, before mom died. I haven't had enough time to practice, to heal, to get strong again.

I had plans and they got derailed. I had a powerhouse voice that is hiding at the back of my throat. I had a body that worked and then it told me there were new limits. I'm still recovering my mental health. But I'm heading to friends who love me, who will take me as I am. And that is a gift. Soon. ❤️ 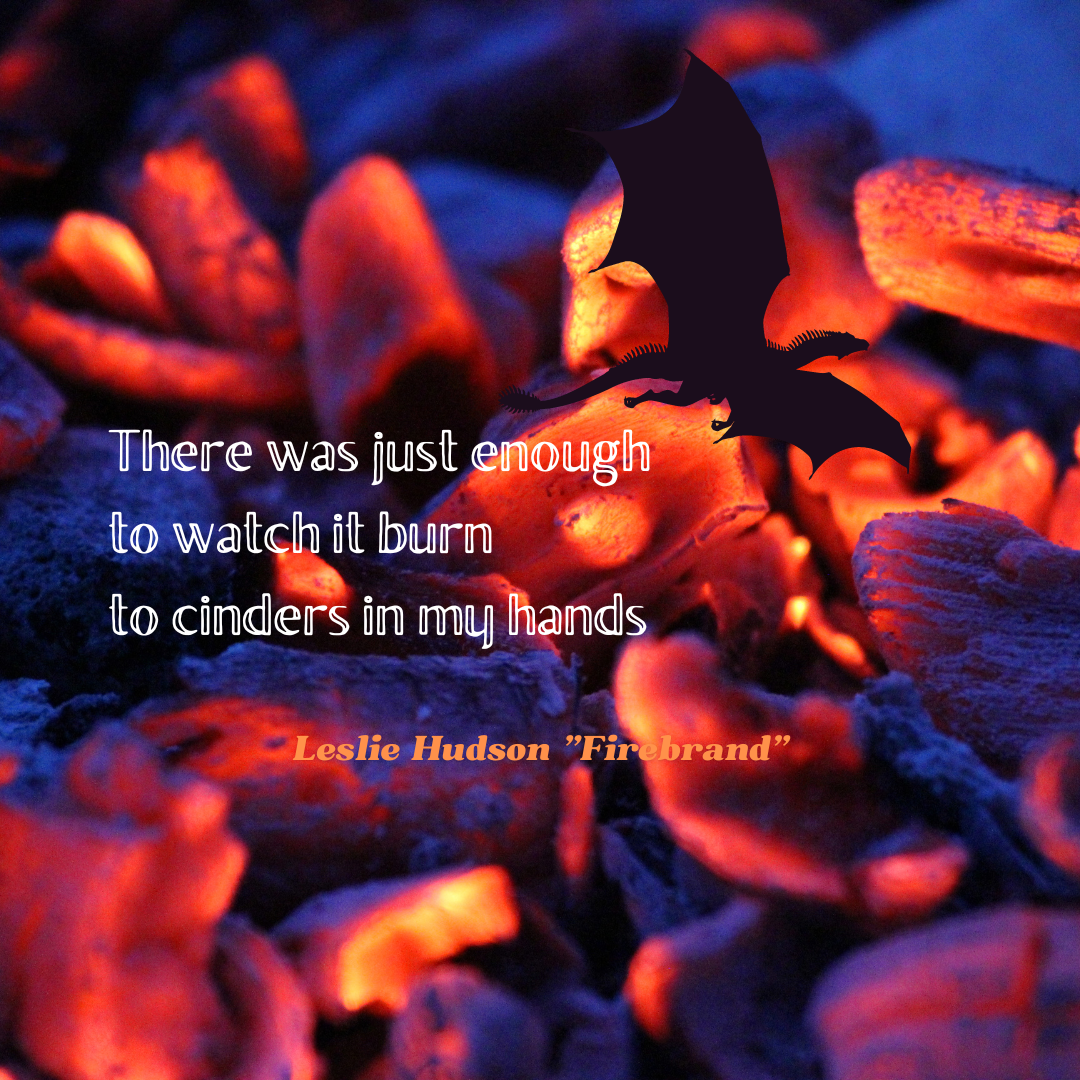