11/21 "out with the old (in with the new)" (album: 12 Months a Year, coming Dec 2) was originally inspired by the story of La Befana, the Italian Christmas witch.

La Befana was sweeping her threshold when a crowd of people come by, calling out to her to join them as they go to see a birth. She lets them pass, rethinks the situation, decides to make a gift of candy for the baby, and rushes out to find where the crowd has gone. Broom in tow, she runs and becomes airborne. Ever since she hands out candy to children, hoping to find The One.

Since I don't have the FOMO gene or whatever it is that makes people rush to join a thing before it's too late, the ending of this story doesn't sit well with me. Why can't they come to her? If she's happy on her threshold, why should she leave it?

When a new star is born overhead it neither takes away from the other stars' shininess nor makes that star's birth more special than any other. There are literally trillions of them. I would much rather celebrate that there are trillions - stars, religions, perspectives - than try to convince anyone that Mine Is Best TM.

Were I that person, sweeping their doorstep, I'd have stayed put and watched the beauty of the sunset fall into darkness, the winter birds flying home for the night, basking in the peace of the natural world and a (for once) empty street. But that's me.

I had the opening lines written a while

It later became this song for a reimagined La Befana at a songwriting weekend workshop in 2018. A dozen folks in corners and rooms of the house writing lyrics and melodies and trying to commit them to memory so they could be sung the next day.

The song I wrote was added to my 2021-22 patron album, 12 Months a Year. Every 21st of the month from Nov to Oct I've released a track to my patrons, and on Dec 2 I'll release the finished album (with bonus tracks) to everyone else.

The moral of my story is: celebrate what you already love. The new shiny thing down the street can wait. 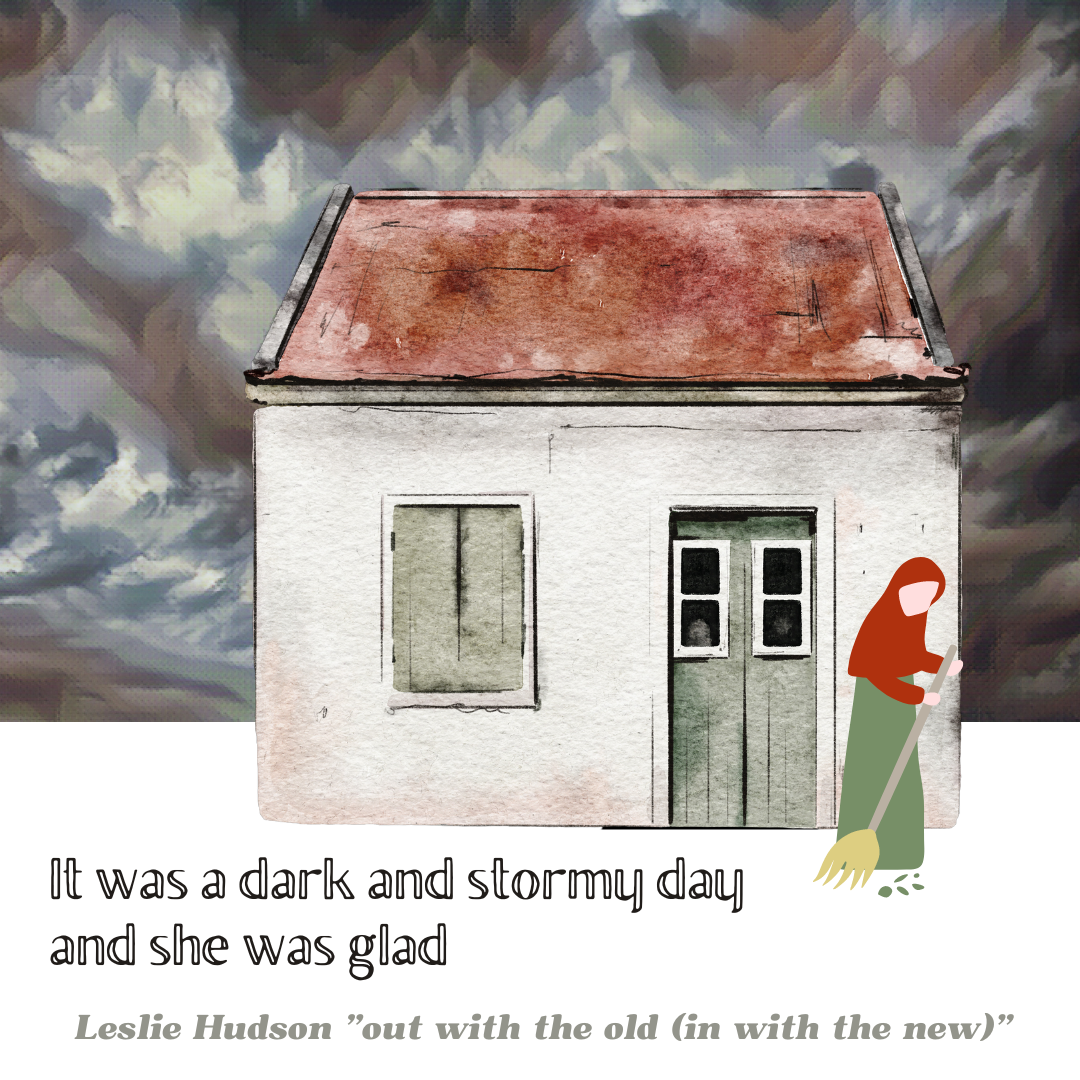