19/21 "(I Gotta) Bow My Head" (album: Keep Left at the Fork) is about that dawning realization that the reality you thought you'd so carefully curated for yourself is an illusion.

I'm not sure if you've ever been a part of a religion, a community, or a group of friends, where one day something in your awareness shifts - like you see through the particles to the space between - and suddenly everything you thought you knew about it/them disintegrates.

It's shocking. You can be so certain you know a thing. You got through a bad time previously, you learned your lesson, you were on the lookout this time... and still somehow, here you are again. How does that happen?!

Keep Left at the Fork is an album with a song for each of 13 steps on the Journey Into Faerie. I wrote this song for step 9, The Temptation. A lot of folks romanticize The Good People as mischievous but harmless to their peril. While in their realm, it's wise to tread lightly and keep your wits about you. And whatever you do, don't eat or drink anything at their parties.

They aren't human. They aren't even fully corporeal. Human morality doesn't apply and that doesn't make them good or bad. I'm not sure what True North for a faerie conscience is but don't think it points in the same direction as yours.

Apply this to other humans, too. If we all have a conscience, it's at best an amalgam of what we've been taught to believe by others, what we've learned is true for ourselves, and what external laws (legal, social, religious) constrain us by. It doesn't mean we all share a True North.

Some communities exact a high price to be a part of them. And while there are perks, there are also always consequences to belonging.

It's up to each of us to choose where we let others draw our lines. 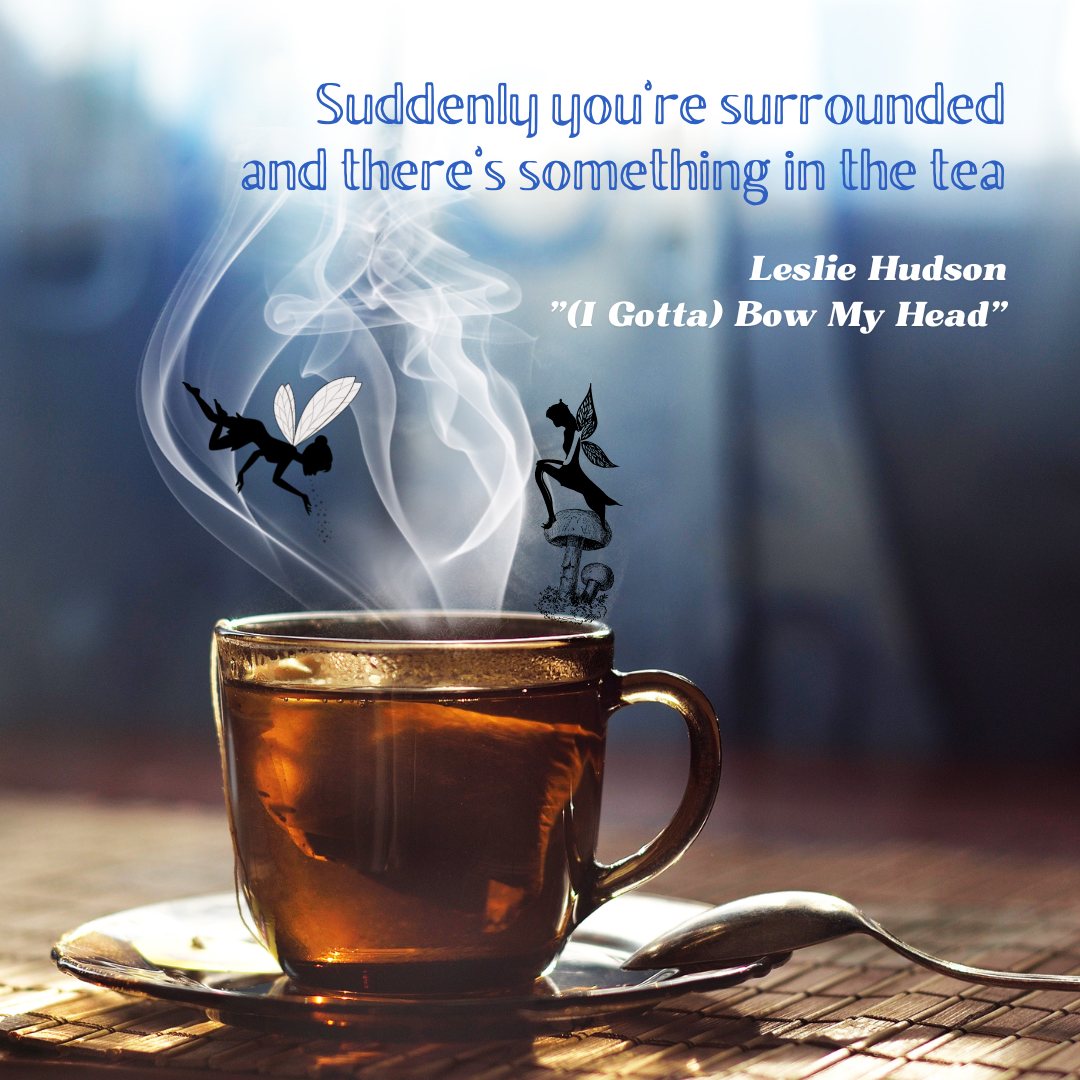