I grew up inundated with stories from universes where Good Battled Evil, as though there were ever 2 sides, as though there was ever a battle. But I was a kid who asked "why?" a lot, who became an adult who asks "why?" even more.

It's been nice to see more nuance in mainstream storytelling these days. I love stories about characters who don't fit anywhere, really. I like backstories, but only when they serve a purpose. Long, drawn-out, Broments in Marvel movies do nothing for me (and feel just as posturing as cock- I mean swordfights do). I yell at the screen JUST HAVE A CONVERSATION a lot.

I've seen so many films since writing this song 7 years ago that do show how folks of all kinds of identities can have a real conversation with each other. Can call out tropes and patterns that are so exhausting to watch when they show up again. (Rosaline is my latest favourite example of this kind of character.)

I remember reading The Goose Girl as a child and being confused about why we were supposed to be cheering for her when she flat-out does nothing but what she's told to do.

She leans over the water to get herself a drink (because her lady-in-waiting refuses to), and loses the blessing her mother gave her in the water. As soon as the LIW sees this, she tells her to get on the servant's horse while she commandeers the finer one, tells the girl to swap clothes, swap identities, and tell no one about it ever.

Massive disconnect for me. Why is the girl who has zero fight in her the heroine? What makes her one except the narration? It made me question every motive everyone had from that point on. It didn't matter if the story said "this is the good one" or "this is the bad one" - I decided for myself.

So the antagonists got a song. And even though I hadn't seen Once Upon A Time yet, so did Regina Mills.

"I want better than your charming life"

Listen to the rock remix with John Argentiero here

Watch the live video from 2017 with S. J. Tucker and Betsy Tinney, filmed at Raven's Wing Magical Co (Portland OR) 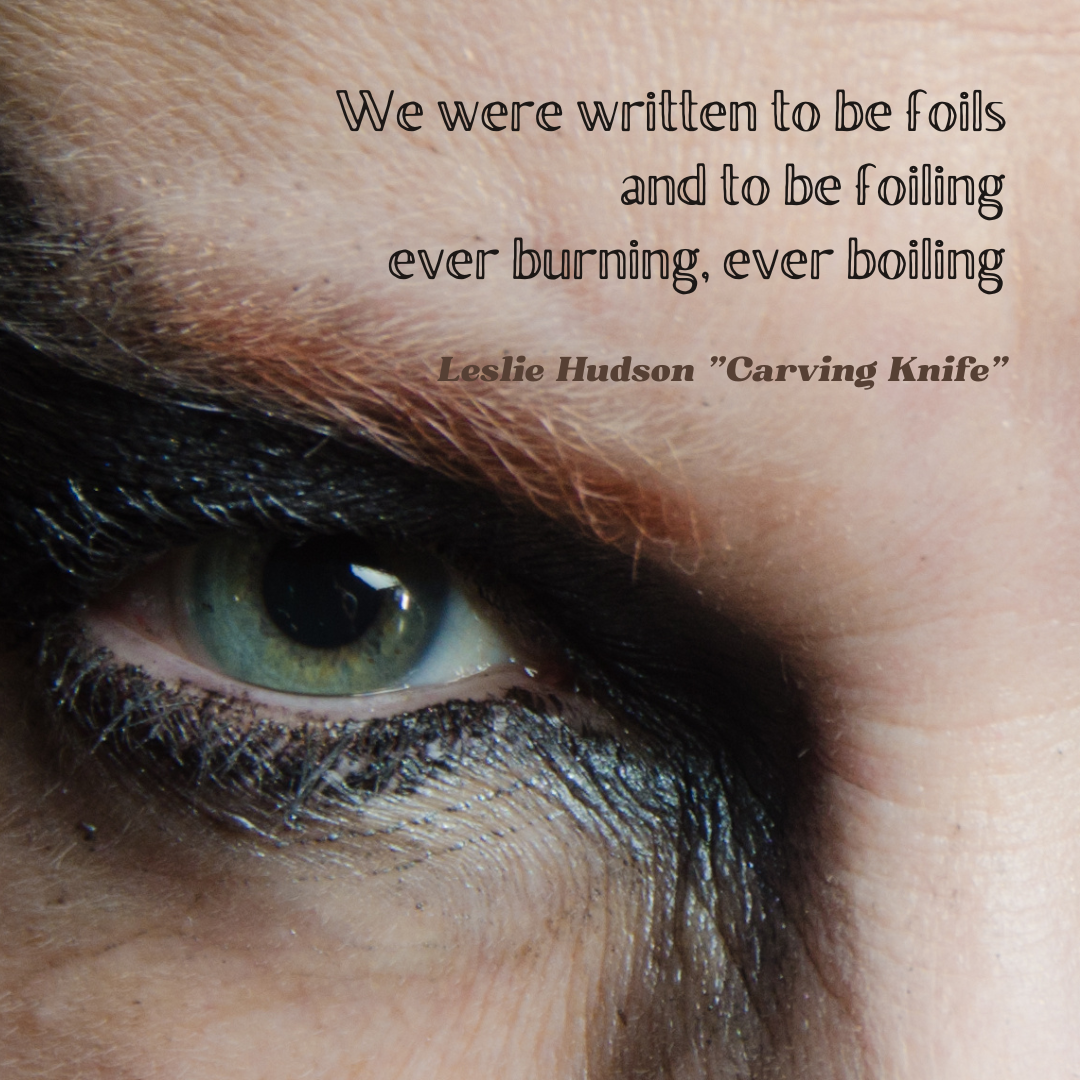