21/21 "Grow Wild" (album: 12 Months a Year) came to me one morning during FAWM (February Album Writing Month) this past year. I woke up and these words were in my head

Ever since I moved from my house in Aldershot, I've been without a garden. And I ache for it. I ache for every garden I've ever planted, sculpted, tended, and watched grow. Organic artistry. The smell of the soil when I pull out a weed.

When I first moved in there, the gardens were small and not well tended. They were someone's job and you could tell. My practice is to wait a year to watch how the light changes throughout the day, the season, before I make any changes. Learn the soil, what grows easily, what was planted long ago. So I waited.

Then I started slowly. Encouraging the wood violets to take over the front lawn beneath the King George maple (I'm very anti-lawn culture). Giving spring azure butterflies early cover, blanketing them with leaf mulch over winter.

I planted poppies, nasturtiums, Joe Pye weed, bee balm, creeping phlox, lupines, gladiolas, monkshood, and the squirrels planted spiderwort in the sunny front garden that got baked by the sun. Next to the roses that had been planted by the woman who'd tended those gardens for 40 years before she died.

There were times I could feel her kneeling in the dirt beside me, as I transplanted Herb Robert and wild strawberries from where it had crept in or the birds had left their seeds to grow. Pruning arctic willow and golden elder into trees from the bushes they naturally were.

Tree saplings that grew 20 ft before I moved out. Forsythia, sandcherry, trembling aspen, Rose of Sharon, crab apple, smokebush, elder, lilac. I remember every planting I made, even those that didn't survive. Even those that were destroyed by our landlord after I moved out. I ache for them. One day I'll have another.

(Thanks for reading this month. The playlist of all the songs whose lyrics I've shared is now available on Bandcamp.) 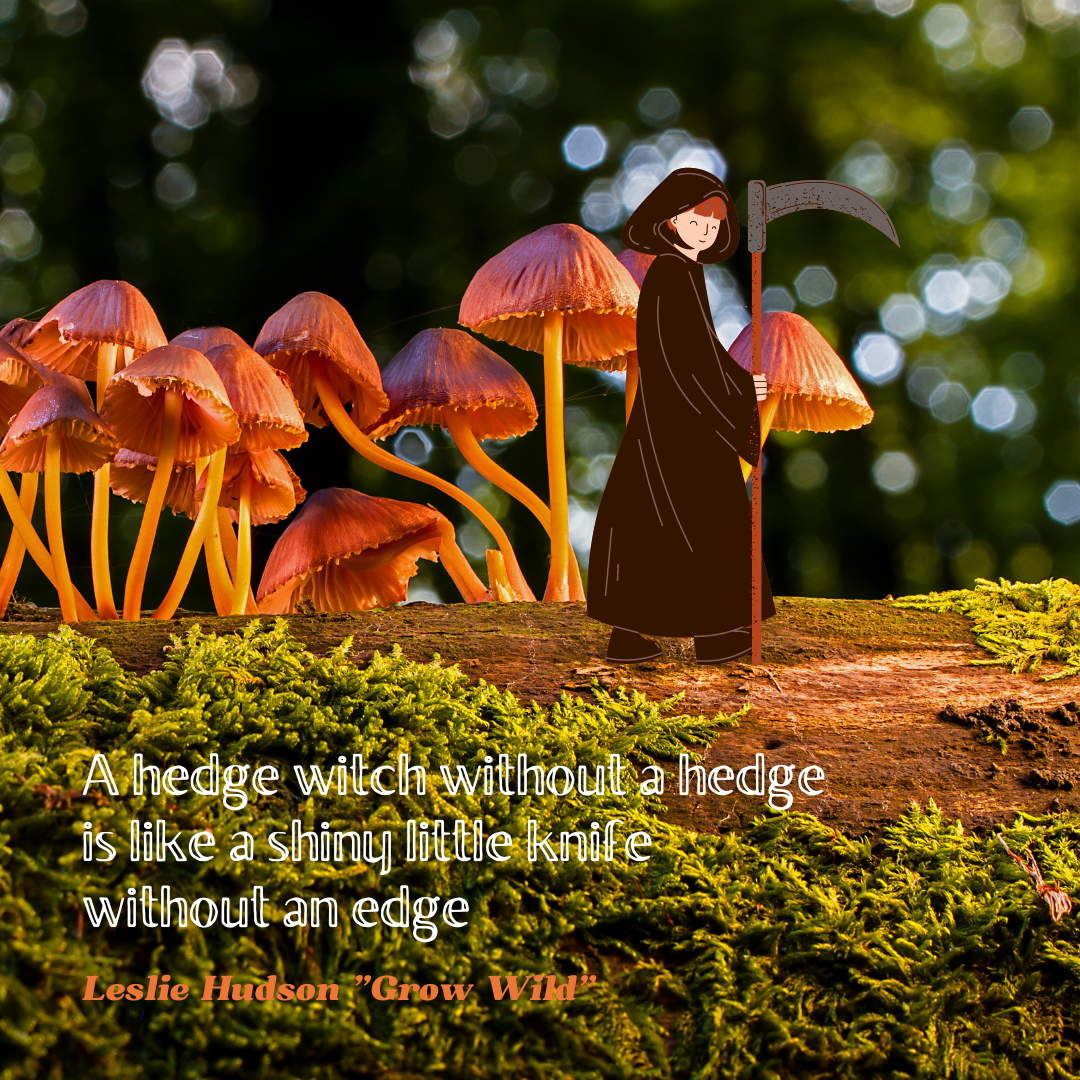